Reasons why the greenhouse gas effect is very wrong

The greenhouse gas effect is a hypothesis, used as a core part of complex computer models. David Evans describes it.

Question: Why is this wrong?

Answer 1: Because it is an untested, non-validated model.

Answer 2: Because when the model was been tested but it failed its tests

There's nothing wrong with hypothesising the greenhouse gas effect. It all went wrong when modelers usurped science.

There are an almost infinite number of ways to model the world. It's thought that the fundamental laws of physics may be explained using String Theory. But there are, maybe, 10500 possible String Theories. Each a separate, distinct, hypothesis. Do any explain the world? We can only know by testing a prediction made by a model against what actually happens in reality. In comparison, it is estimated that there are between 1078 to 1082 atoms in the known, observable universe.

A hypothesis made with example tests is called a testable hypothesis. Scientists don't generally waste their time on untestable hypotheses. Because there are an infinite number of such, and no way to say whether any give a true explanation for something in the world. When a hypothesis has passed sufficient tests, we say it is a validated hypothesis. That is about the same thing as an accepted scientific theory.

How does the greenhouse gas hypothesis measure up?

Climate alarmists have known about the inability of CO2 to penetrate far into water for decades. They were told they needed to experiment to find precise water warming value. They monopolise climate research funds but refuse to fund essential quantitative experiments. Alarmists never made serious attempts to test their mathematical models against reality. I know of no climate modelers in the so-called climate consensus, who care what really happens in the climate. They are too busing using it as a political football.

Penetration of Infrared radiation into water 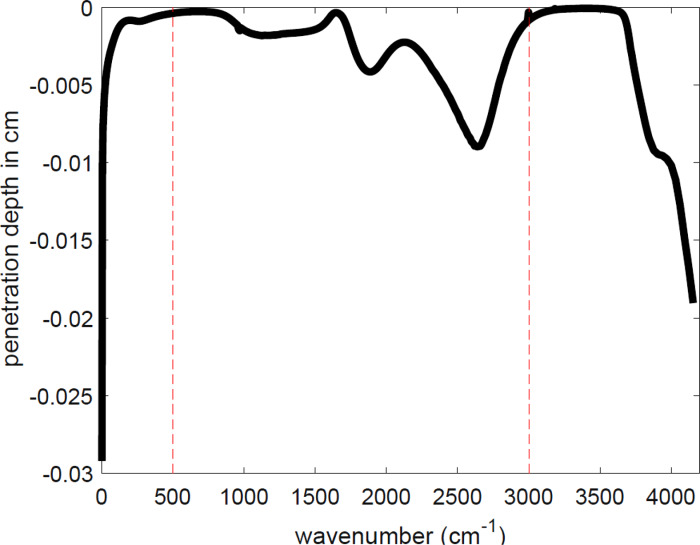 2. There's no sign of climate feedback which supposedly triples warming due to CO2.