The cost of supporting renewable energy is high

Here are some good reports, and the graphic shows how their grid management costs have skyrocketed as wind/solar are deployed... 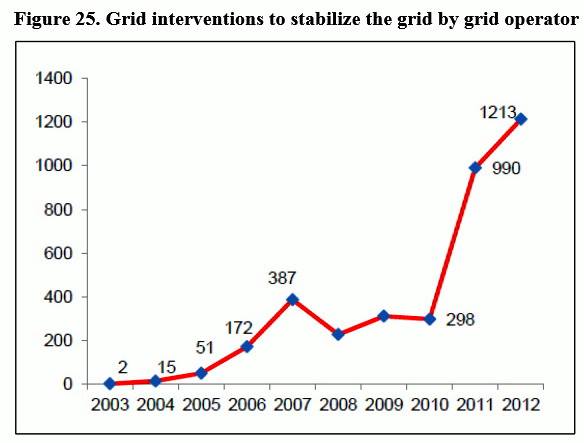 Jacobson imagines a "Roadmap to repower California with all-purpose energy from wind, water, sunlight (WWS)". He, and others, cost it at [3] "$1.1 trillion installation cost of 603 GW of new power needed for a 100% all-purpose WWS system within ~7 (4–14) years."

That seems impossibly cheap considering that, up to 2014, various EU countries paid €1 trillion (~ $1.1 trillion) for 216 GWe of RE nameplate installations [2]. Europe was mostly installing unbuffered electricity. Jacobson proposes to go much further: a complete replacement for California's predominantly fossil fuel energy systems. Not just its electricity, he imagines transport, industrial and domestic heat to be renewable powered, and buffered with storage.

Returning to that EU country price tag (€1 trillion for 216 GWe of RE nameplate). The capacity factor averaged ~18%, which works out at €29 billion / GWe. i.e. The €1 trillion actually provided 34.5GWe of a nominal 100% capacity supply. Let's compare that to nuclear power, AP1000 reactors in particular, such as those proposed for Moorside in Britain. These are projected at €4.152bn / GWe (operating at ~90% capacity). When I normalize it for a nominal 100% capacity, I make it 4.613bn/GWe. So Europe could have paid just €160 bn (instead of €1 trillion) for the same nuclear electricity as all that RE provides, but without the headache of intermittent supply! The normalization I'm doing here is just to compare like with like: to compare the capacity actually delivered instead of, largely fictional, nameplate capacity. Nuclear power can be much cheaper than the AP1000. ThorCon estimate their costs will be only a quarter of AP1000 capital costs, a mere $1bn/GWe.

I can't help but feel European countries have been ripped off here. They bought expensive, intermittent renewable energy at prices over six times what the equivalent nuclear power would cost. In many cases, for example Germany, this hasn't even led to significant drops in carbon dioxide emissions. German emissions were the same in 2014 as 2009. No change in six years.

Getting back to California. There are a number problems with Jacobson's proposals. He wants to go much further with renewable energy than any country before; including buffering (energy storage). He says it will be done cheaply with technologies that have never been tried at this scale, for which no suitable manufacturing capacity exists.

As far back as 10 years ago, I too believed in 100% renewable energy systems. Now I'm more responsible. I've studied energy. I understand that getting it wrong will wreck the lives of millions of people. It would be grossly irresponsible for me not to criticize Jacobson's fantasies. I don't for a moment think California can succeed in its solartopia dream. I think a lot of harm could be done trying to get there.

This isn't even about climate change, and stopping global warming. Most fervent opposition to nuclear power is typical of a mindset which sees climate change as a mere symptom of humanity using too much stuff. The solartopia delusion is about living in a fantasy world where vast resources are deployed to provide the renewable energy needed but it doesn't count as too much stuff because it's renewable energy. 100% RE is more a moral project than a practical one. It will not be an environmental saviour. Au contraire, it will be an environmental disaster.

Amendment based on further thinking, July 22, 2015

The original, very long interview is here. Below are the controversial highlights (page 13 of the web page)

The Plowboy Interviews spotlights Amory Lovins, energy Analyst and environmentalist and author of the 1976 essay, "Energy Strategy: The Road Not Taken?"
By the MOTHER EARTH NEWS editors | November/December 1977

Mother Earth: it wasn't so long ago that our energy leaders were pointing at atomic fission as the panacea that would — in a couple of decades — solve all our energy worries forever.

Amory Lovins: Yes. And now it seems that many people have begun to say the same sorts of things about nuclear fusion. The people who are always saying "something will come along to save us" are now pointing to fusion.

Mother Earth: What do you think of fusion's potential?

Amory Lovins: I used to think it would be a good idea to try to build a fusion reactor, but I don't think so anymore, for three reasons.

First, fusion will — at least with the designs we're pursuing now — be rather dirty. It won't be quite as bad as fast breeder reactors, but it won't be clean enough to be attractive. You'll still have the problem of what to do with radioactive wastes. But even if — contrary to most fusion experts' expectations — fusion turns out to be a clean source of energy as advertised, I think we would lack the discipline to use it with restraint. If you ask me, it'd be little short of disastrous for us to discover a source of clean, cheap, abundant energy because of what we would do with it. We ought to be looking for energy sources that are adequate for our needs, but that won't give us the excesses of concentrated energy with which we could do mischief to the earth or to each other.

Which brings me to my second point . . . namely, that fusion produces a lot of fast neutrons that could — and probably would — be used to make bomb materials. The kind of fusion research that involves compressing pellets by means of high-energy lasers is a technology that I think should be abandoned immediately because of its very worrisome military implications.

Thirdly, fusion is nothing but a very clever way to do something that we don't really want to do. That is, it's just another complex, costly, slow-to-deploy, centralized, high-technology way to make electricity. And that's not what we need. 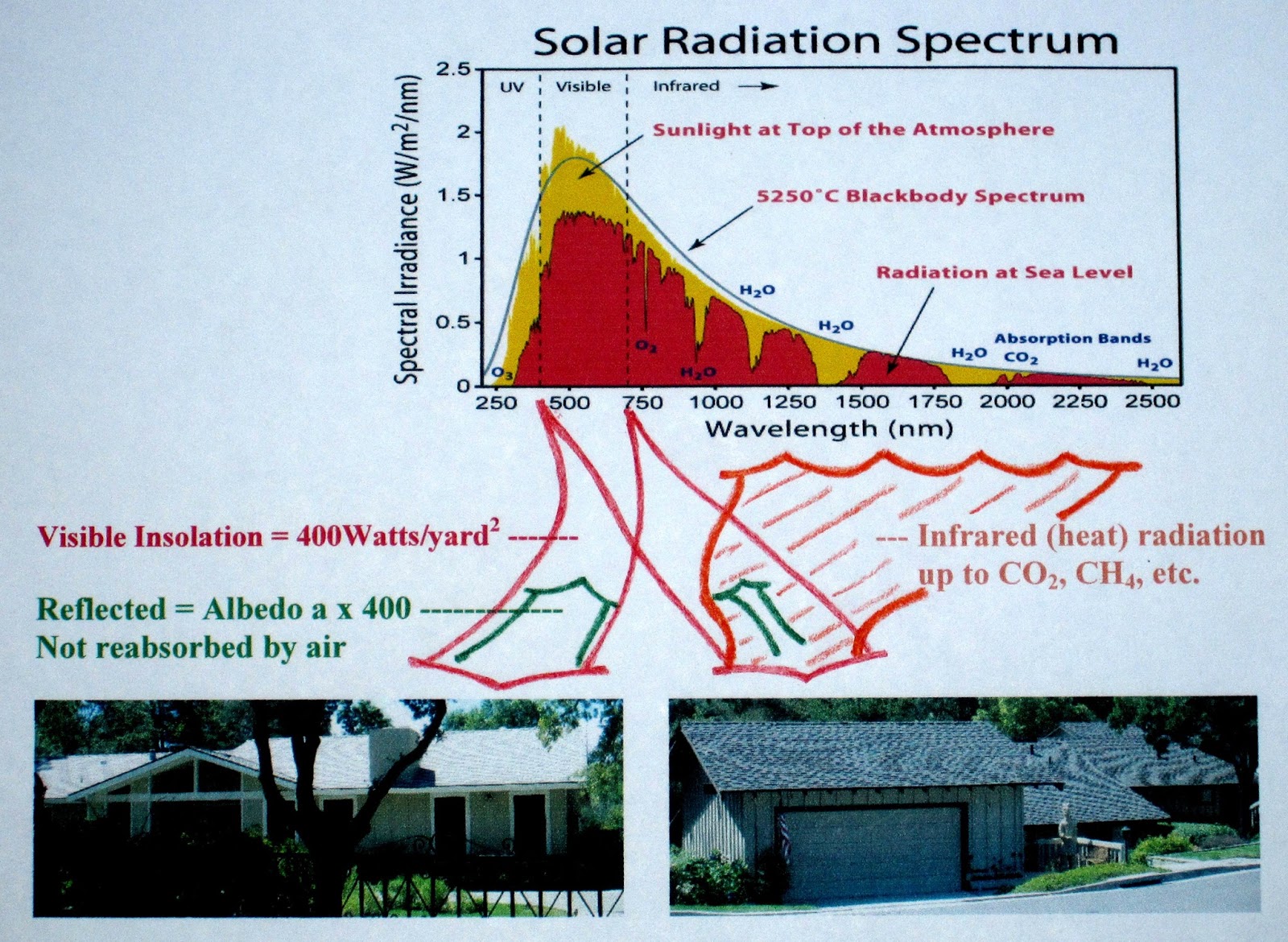 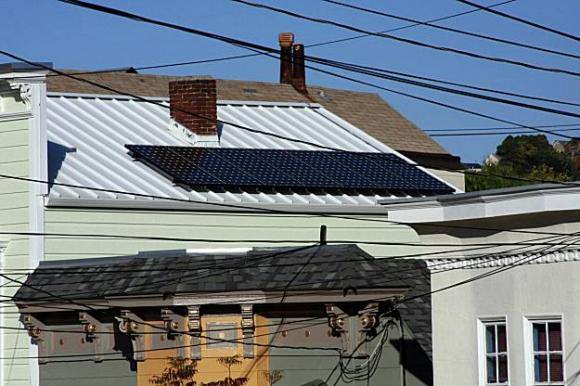 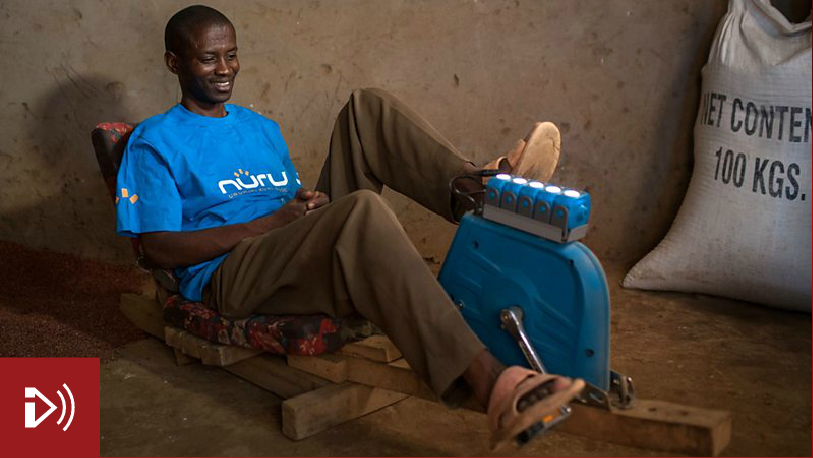 Meanwhile, ThorCon announce a nuclear power plant that can make non-GWG electricity at about 2.5 pence per unit (wholesale), with the expressed aim of powering half the planet's electricity needs PDQ. So world media black-it-out as it's not there. ThorCon claim they can make electricity at about £25/MWe [2.5p/unit] - less than one third the cost of Hinkley C, or the cheapest wind power. They intend to start delivering such electricity in Indonesia within 5 years: ThorCon press release | ThorCon executive summary (page 79 for their cost estimate).